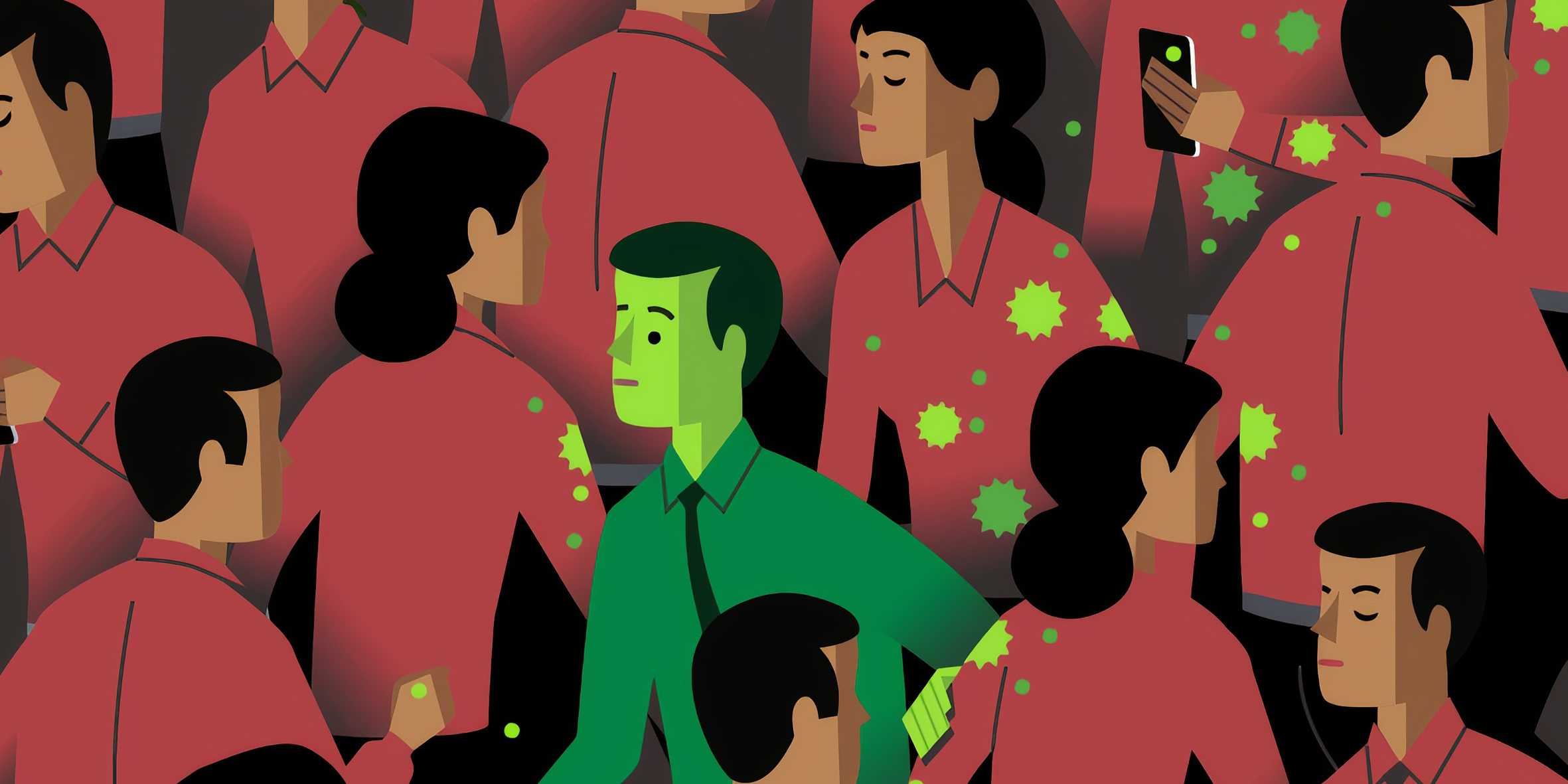 As the world adapts to life in the time of a COVID-19 pandemic, lessons are already emerging.

Countries that listened to experts and acted decisively are doing better than those who ignored scientific advice and lagged in their response. Ideological dogmas are not effective at guiding government responses to multidimensional crises; evidence-based policy has proven to produce better results. Perhaps most importantly, fundamental assumptions about economies, political beliefs and social cohesion are being challenged. Amidst such rapid change, few political truths have remained absolute, and the Australian experience is a case in point.

As of June 2020, Australia is starting to emerge from a state of lockdown due to COVID-19. The Coalition Government has responded with the largest economic recovery and stimulus packages on record. Leaders who have proudly championed economic restraint and fiscal responsibility for decades have now embraced Keynesian economics with cash handouts and wage subsidies. Scott Morrison has moulded his legacy, not with small-target politics or budget surpluses, but with state-led intervention, the likes of which contemporary Australia has never witnessed. The coming deficit will dwarf that inherited from Labor’s response to the Global Financial Crisis. In a very real sense, Australia’s political economy has been turned on its head

While many of these steps were necessary to avoid economic turmoil, our national debt will increase substantially, and the burden for paying it back will fall on younger generations. Further, when the JobKeeper program is rolled back, many economists are concerned about a second wave of unemployment. Job losses could lead to discontent by those who feel they are being left behind, which could, in turn, threaten to entrench a brand of negative populism that serves neither the national interest or the needs of disenfranchised people.

We are already seeing these trends play out on the global stage. A number of countries are reverting to authoritarianism, protectionism and similarly illiberal policies to manage the crisis. With the US increasingly retreating from its position of global leadership, we believe that Australia must advance ideas of freedom, trade, and mutual respect by building relationships with like-minded nations, both in our immediate region and the global community. Championing global collaboration is the only path to shared prosperity and improved social cohesion; however, this will only be successful when buttressed by meaningful action to improve the lives of those who feel left behind by globalisation, particularly in regional Australia.