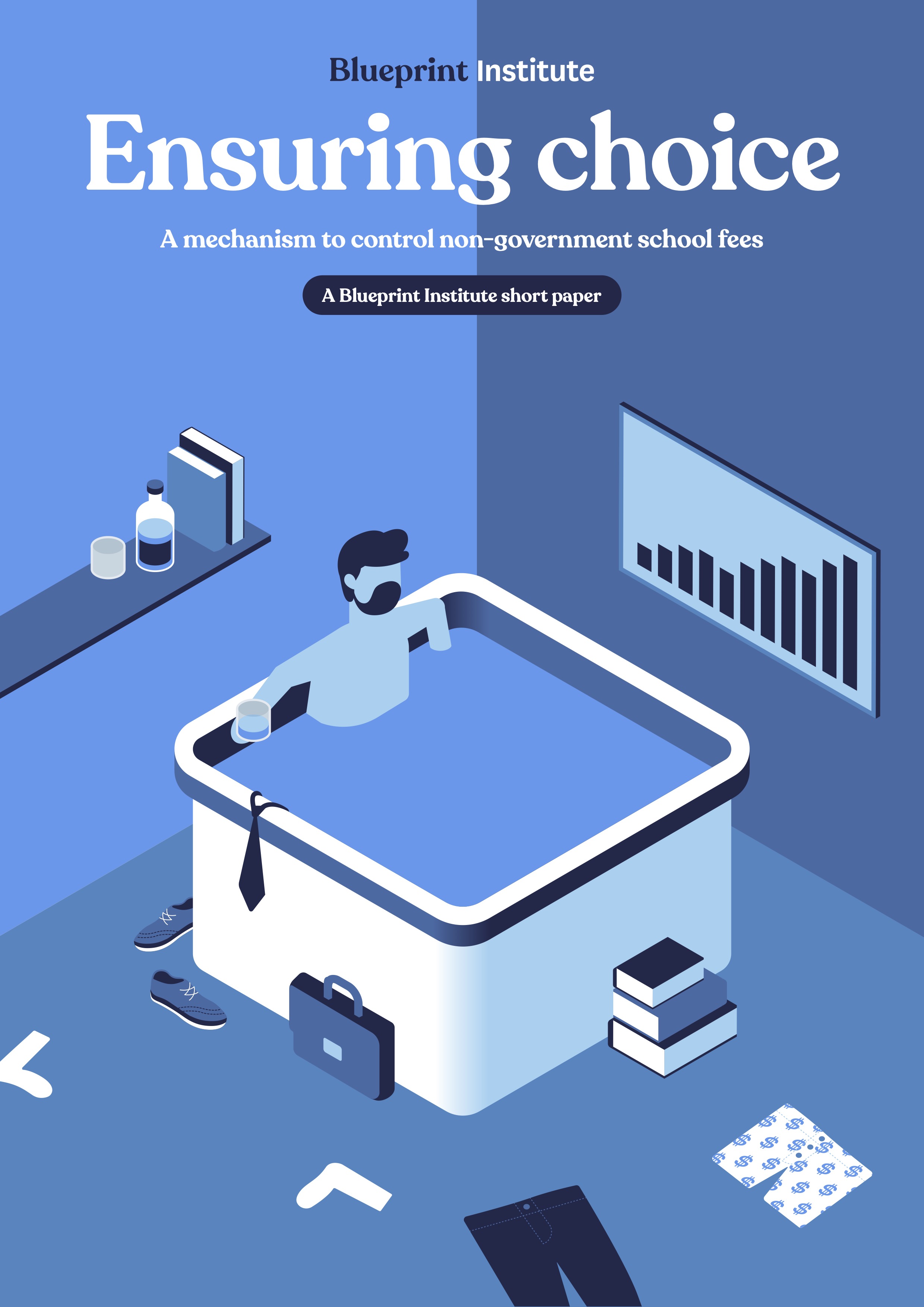 Over the last decade, fees at independent schools have risen by over 50% nationwide, 54% in major cities, and in some instances up to 80%—far outstripping both inflation and wage growth, and creating an affordability crisis for families across Australia. The lack of transparency around non-government school expenditure presently means that funds raised from school fees are often used on significant expenses that neither parents nor government are aware of. This feeds into the uncontrolled year-on-year fee increases.

The taxpayer spends $18 billion per year on funding private schools under the guise of providing ‘educational choice’ to families. But this justification becomes indefensible when that choice is removed unless families take on credit card debt or remortgage their homes to pay for school.

The non-government school sector is not a free market. These schools are not ‘private’ in the truest sense of the word. Any entity that receives such vast quantities of public funds has a responsibility to publicly demonstrate it provides benefit to a broad subsection of society.

In the interest of preserving educational choice, this Blueprint short paper proposes a transparency mechanism to ensure that non-government schools are fiscally responsible, and justify their fee increases to the public (and to parents) in order to receive continued public funding.

To put downward pressure on fee increases and stop exorbitant spending, Blueprint proposes the creation of a statutorily independent ‘Non-government School Transparency Advisory Committee’ by each state government. If schools wish to raise their fees beyond Blueprint’s proposed ‘affordability marker’ (10% above the cumulative rise in WPI or CPI (whichever is greater), indexed to 2010), they must apply to their relevant Committee and justify their proposed fee increases in order to continue to receive public funding.

The very existence of these Committees would result in extensive self regulation. Non-government schools will be more reluctant to spend money earned from fees on superfluous capital works, exorbitant executive salaries, travel, and luxury items if they know they have to publicly defend said expenses to the Committee and fee-paying parents.

This report is the first of our 'short papers' designed to spur public policy debate by proposing policies and reform ideas.