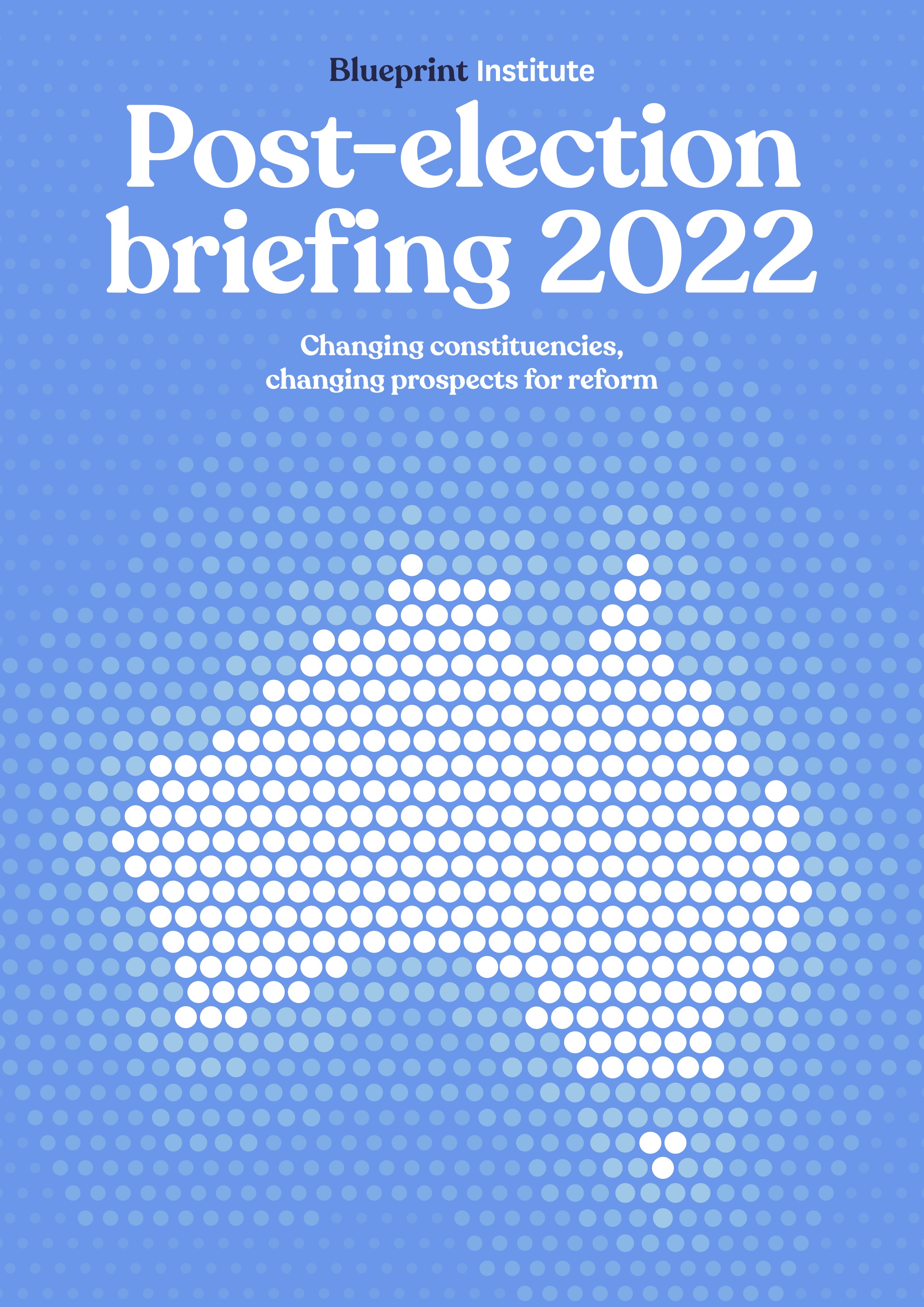 The 2022 Federal Election reshaped our political landscape. Labor will form government despite having an astonishingly low primary vote of around 32%. The Coalition—particularly the Liberal Party—also suffered from a historically low primary vote. The Morrison Government primarily lost the election due to the rise of strong independents in traditionally safe, blue-ribbon seats. The Coalition banked on picking up seats in the outer suburbs of capital cities to offset expected losses in wealthy, inner-city electorates. This was a gamble that spectacularly backfired: they lost outer suburban seats to Labor—with voters tired of a government that had been in office for almost a decade—as well as losing their inner-city heartland. Tying the independents that now hold formerly safe Liberal seats together is a commitment to climate action. They pitched themselves as disaffected small-l liberals—and the electorate responded.

The record number of people voting for candidates that are not members of the major parties demonstrates rising frustration with the ability (or lack thereof) of Labor and the Coalition to provide genuine solutions to the array of issues that face Australia in the 21st Century. The election is a clear indication that we need reform—and we need it now. But both the Coalition and Labor offered very little by way of meaningful reform or engagement with key policy challenges in the campaign.

Blueprint believes that the pathway to a better Australia lies in ensuring that policy is evidence-based, socially progressive, fiscally conservative, friendly to the free market, and environmentally conscious. We look forward to working constructively with all members of the 47th parliament and encourage the major parties to heed the electoral warning shots across their bow evidenced by their plummeting primary votes.

As adherents to classical liberalism, we encourage the Coalition—particularly the Liberal party—to learn the right lessons from this defeat. They have been the natural party of government since WWII due to their ability to appeal to a ‘broad church’. They must not shift to the populist right as some commentators are demanding. They must re-engage their traditional base, and stop listening to those who bastardise their party’s philosophy to shroud luddite attitudes toward progress and veil naked bigotry towards people that make them uncomfortable.

Particularly on climate change, they must act. Liberals—as friends of the free market—know there is no movement more amenable to conservation and climate action than liberalism. They know we should be supporting the private sector’s desire to speed up the exit of coal from the grid rather than forcing energy companies to keep open loss-making coal-fired power stations (a perfect example of government overreach if there ever was one). They know that there is enormous economic opportunity in diversifying regional industry. They know that it is lunacy to allow good environmental policy to be hampered by partisanship.

1. The Coalition has abandoned its traditional base

It did not make gains in outer suburban seats where a mythical ‘new base’ supposedly exists, and suffered decisive losses in ‘blue ribbon’ electorates.

2. The Nationals only made gains where their candidate was climate conscious

And went backwards where they were climate sceptic or Matt Canavan played a big role. This shows that our understanding of climate action as unpalatable in the bush is wrong—the whole electorate cares about this issue.

3. Key climate seats went to the Greens or independents, not Labor

This shows Labor has more to do on climate.

4. All politics is local

Voters can tell when their local concerns are disregarded by major parties. They can see through rhetoric.

Except in WA, where Labor benefitted from Mark McGowan’s popularity.

Given the historically low primary vote for both Labor and the Coalition, and the new expanded crossbench, there is an opportunity for the new parliament to embrace a bipartisan approach to our biggest policy challenges—creating effective, lasting solutions.