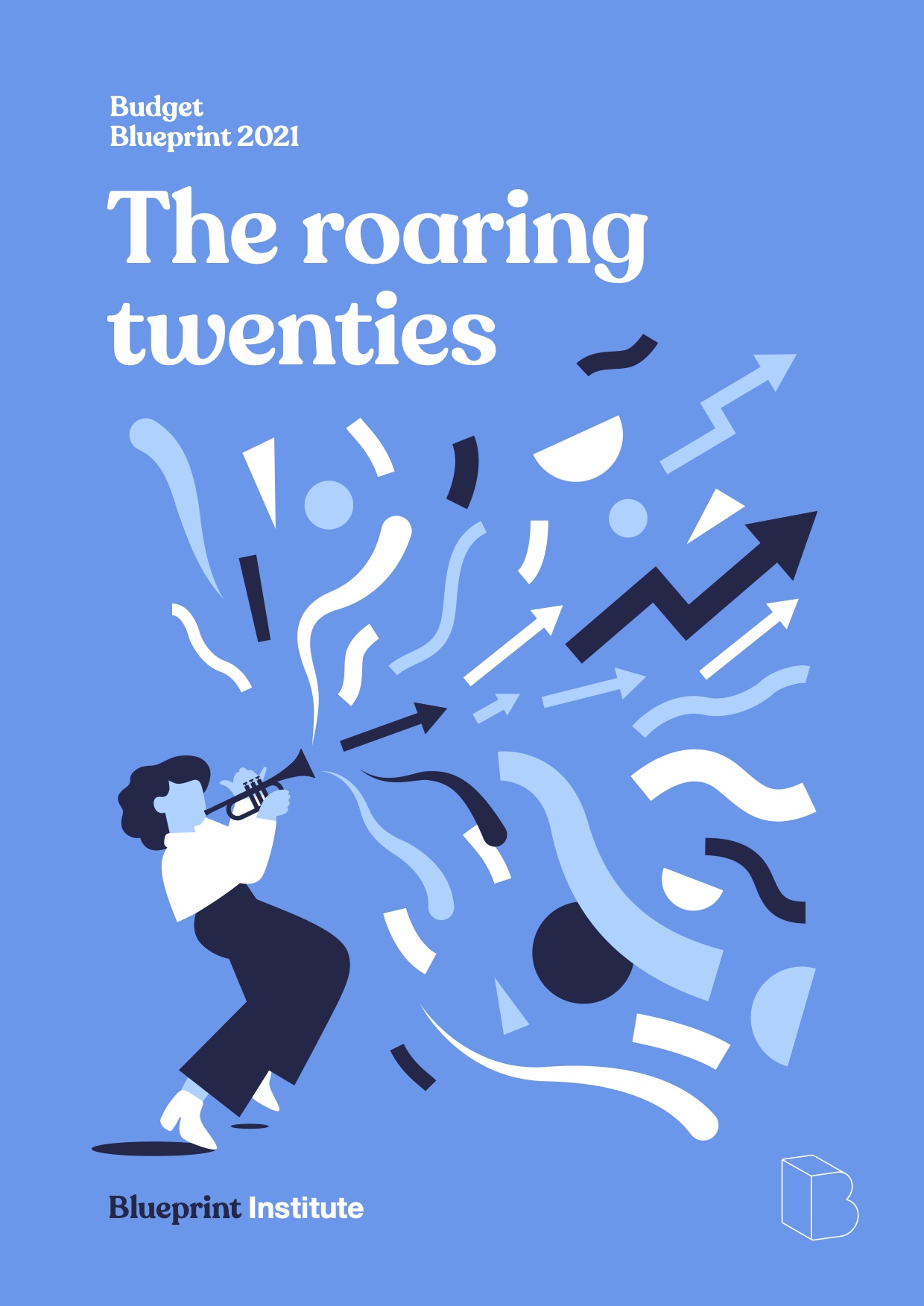 Our relatively unscathed emergence from the pandemic is miraculous. We acted swiftly but also with fortitude to save tens of thousands of lives. And our economic supports were difficult to fault under the circumstances. We stand today among the strongest economies on Earth. Employment has returned to its pre-crisis level. All signs point to a robust recovery. And the Treasurer’s rejection of austerity is a relief, charting a smooth path back to normal.

But normal isn’t good enough. Our economy was barely growing as the crisis struck. Investment, productivity, and wages were all languid. When Chinese demand is keeping the place humming along, it’s easy to understand resting on our laurels. But we weren’t booming in the lead-up to the crisis. So what’s our excuse?

This funk won’t solve itself. It requires action. It’s not like there aren’t good options. All of the cruft we’ve accumulated over the years. All of the terrible policies we’ve known about but done nothing about. All of the emerging threats we’ve been perpetually putting off until tomorrow. We already know lots of the answers. There’s so much low-hanging fruit.

The decade we have is up to us. Just as the last roaring twenties—in the shadow of World War I and the Spanish Flu pandemic—were an era of rapid economic and cultural change, these twenties can be roaring too. This Budget Blueprint offers ideas for how we could pop the cork, with four policy areas showing tremendous potential to open a new golden era:

Sparking the next boom

We punch above our weight in science, technology, and the arts, but we’re no global hub of innovation and creativity. We need smarter policies to spark the next boom. And we must make sure a future sudden catastrophe doesn’t put it at risk. Our report calls for the Government to develop domestic mRNA vaccine manufacturing capacity, boost R&D tax incentives, create an Australian Innovation Agency, Arts Future Fund, and the Research Institute for Sudden Catastrophes (RISC).

Igniting the next boom

As we emerge from the pandemic with record public debt, the focus should be on raising revenue in the way that best enables paying it down. That means raising more revenue more efficiently, and shrinking public debt as a share of the economy via rapid economic growth. The Government should introduce a $3,000 standard deduction, end LMITO and keep Stage 3 tax cuts, introduce JobMatcher unemployment insurance, expand the JobMaker hiring credit, reduce the corporate tax rate, and make full expensing permanent.

Powering the next boom

Australia is increasingly isolated on climate action. If we don’t increase our ambition soon, we will feel the heat, diplomatically and economically, as well as physically. We should also position ourselves to take advantage of the new opportunities a net-zero economy promises. The Government should increase funding to the ERF, implement the Coal-Generation Phasedown Mechanism, triple green R&D spending, invest in EV charging infrastructure, and forge an adaptation and diversification plan for fossil fuel regions.

Nurturing the next boom

Our early learning system is anti-productivity. Early learning is not affordable for many families, creates disincentives for parental work, and harms childhood development. Wholesale reform is needed to nurture young minds and unleash a new wave of economic growth. Australia should introduce universal kindy for ages 3–5, create a streamlined, untied, and means-tested payment for those with children under three, and make childcare costs (broadly defined) tax deductible.