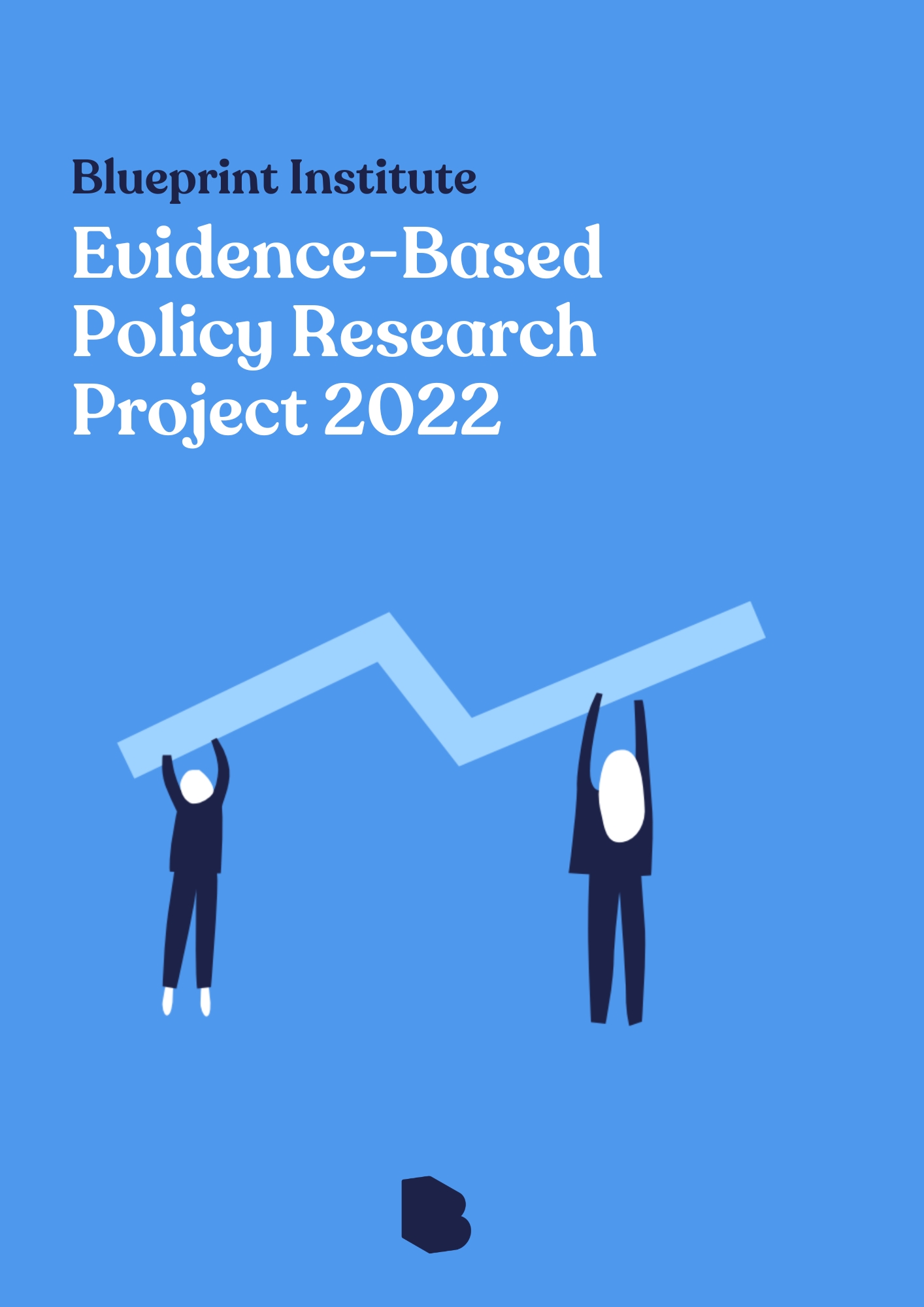 Blueprint Institute worked with Per Capita as part of the Evidence-Based Policy Research Project's 2022 iteration. Our analysis used the Wiltshire Criteria to assess the evidence base for 20 federal and state bills.

The Evidence Based Policy Research Project seeks to determine the degree to which Australian public policymakers adequately follow an evidence-based policy process. A policymaking process that is ‘evidence-based’ has the following features: it aligns with the scientific method of inquiry, is based on analytical evaluation—such as cost-benefit analysis—and should follow a robust procedural system. In effective evidence-based policymaking, a problem is identified, and objectives are formulated, which leads to an evaluation of all possible solutions. The optimal decision is then drawn from this evaluation.

Past iterations of this project have found that much of public policy in Australia is formulated on a whim and without an evidence base. For example, from 2018 to 2021, the Evidence Based Policy Research Project examined 72 government bills—and found that only eight had used a cost-benefit analysis, with a further six that may have done so.

Our findings continue the trend, showing a consistent lack of a comprehensive evidence-based policy process as measured by the Wiltshire Criteria. Overall, the federal government scored lower than any of the state governments—averaging 5.25/10 across eight bills. Assessed across four bills each, the Victorian and New South Wales governments performed only marginally higher than the federal government with an average of 6/10 and 6.5/10 respectively, while Queensland scored 7.5/10. Although there is some variance between jurisdictions, the statistical significance of these differences should not be overstated given the small sample sizes.

An evidence-based policy process—which includes the analysis of alternative options and implementation mechanisms, stakeholder consultation, and public input—is a reasonable standard to expect of policymakers. Yet, as our findings uncover, it is often lacking.

Governments justifiably point to the need to avoid delegating policymaking authority to unelected technocrats who arbitrarily decide what constitutes an acceptable ‘evidence base’ for policy. This is why the focus should be on legislation—rather than the micro decisions politicians make on a day-to-day basis.

Most government expenditure and policy implementation is done outside of the legislative process—either through regulation, or interpretations of existing acts—thereby avoiding the need to pass new bills. Yet legislation is the macro architecture through which policies are expressed. It forms the foundation of policy design.

Thus, implementing mechanisms around the legislative process that encourage evidence-based policymaking is important if policy outcomes are to be improved over the long term. The Wiltshire Criteria—against which the bills selected in this project are assessed—highlight 10 pass/fail conditions that determine the evidence base for new pieces of legislation.