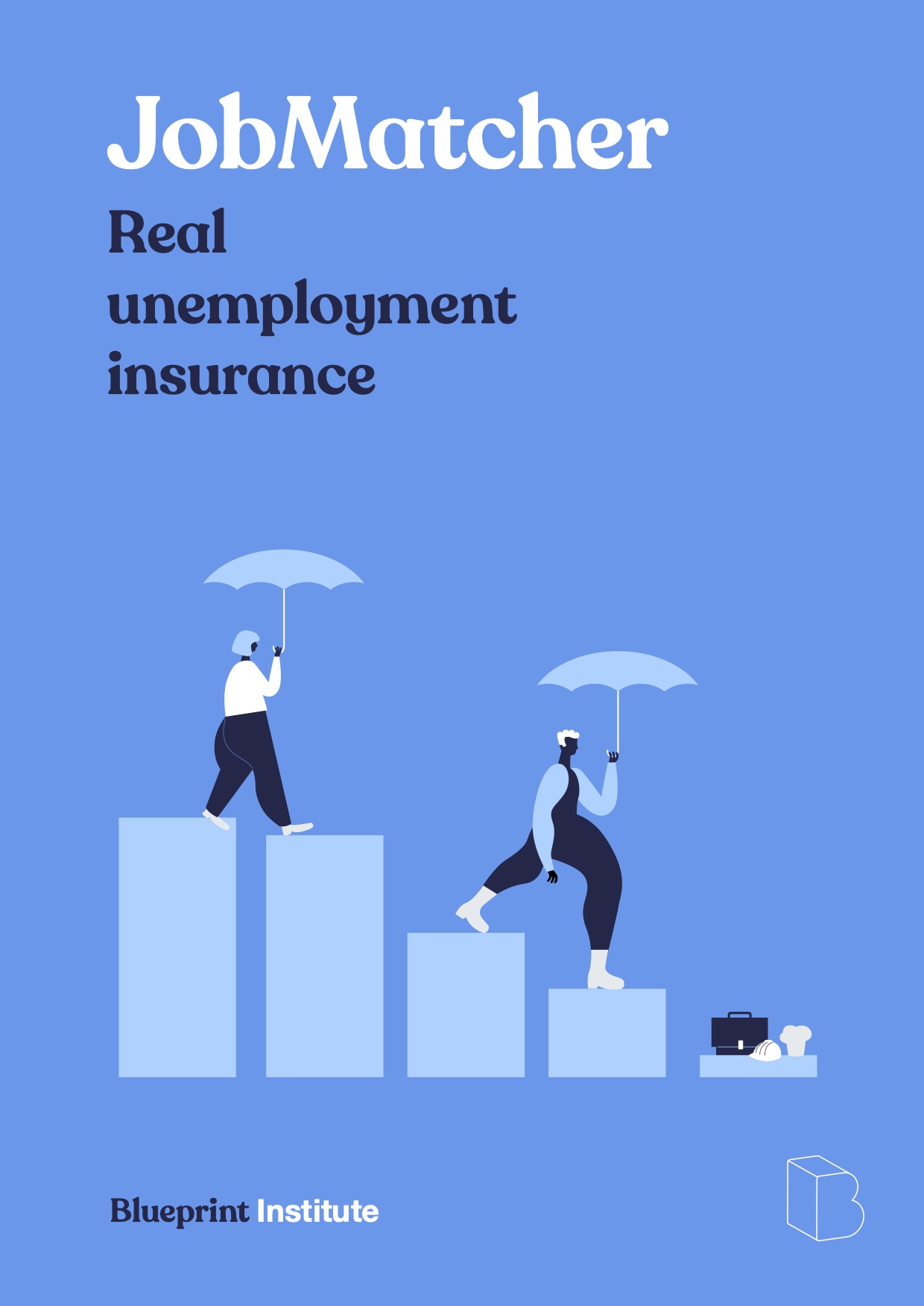 Australia doesn’t have true unemployment insurance. Not really. Instead what we have is a fairly meagre form of permanent welfare—not too high to prevent recipients from accepting whatever work they can get, but not high enough to ensure a dignified standard of living. With its universal, flat, and very low rate, our one-size-fits-all unemployment benefit fits nobody well. By lumping together the short- and long-term unemployed into one system, the Government is left hamstrung—forced into a trade-off between living standards and work incentives.

But there’s a better way. Almost every other wealthy and advanced country—Canada, South Korea, Israel, you name it—does it differently. They all offer a high initial rate—usually a portion of the former wage—that steps down at some point to a lower level. The high initial rate helps people weather the temporary income shock, and provides them ample opportunity to search for the job that’s right for them and for their employer.

It’s hard to believe that today Australians receive very little protection from income risk due to unemployment. A significant portion of people live paycheck-to-paycheck. And for many, the only source of debt finance is a high-interest credit card. The private market for unemployment insurance is virtually non-existent, with super funds refusing to cover it and only a small handful of insurers offering it under restrictive terms and at high prices. It’s hard to imagine a stronger case for government intervention.

Australia should introduce real unemployment insurance, called ‘JobMatcher’, which would:

• top up the existing benefit to 70%
of the individual’s former wage for the first six months;

• be capped at $35,000 and limited
to a cumulative six months every two years; and

• be fully funded by a 1% JobMatcher Premium administered like the Medicare Levy.

By paying into the system, people earn the right to access it when they fall on hard times. Because an unemployment spell can happen to any of us, everyone who contributes also benefits.

JobMatcher would offer substantial benefits to recipients, employers, taxpayers, and the economy, including:

In the debate about the unemployment benefit, the only thing anyone ever talks about is the rate. While the rate for the long-term unemployed should rise, we’re much further out of step with the rest of the world when it comes to our short-term benefit. The Government recognised as much by supplementing JobSeeker during the crisis—but only for a limited time. Job losses don’t only occur during recessions—the risk is ever-present. A real unemployment insurance system should be one of the few good things we take with us beyond the crisis.